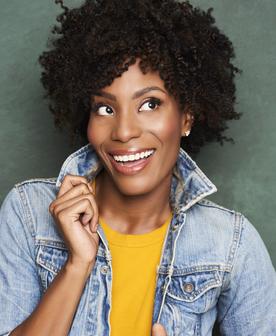 Jasmin will be performing with other notable Broadway stars in a concert performance of the new musical Arrowhead, at the prestigious  54Below in New York City!

Inside the cozy and tuneful world of Arrowhead Cafe, the ups, downs and inevitable complications of modern love can be uncovered over a simple cup of coffee. Throughout the course of a day, the cafe plays host to a myriad of vignettes and moments that spotlight the inner musical fantasies of the lovesick millennials that filter through the shop. Buy your tickets now! 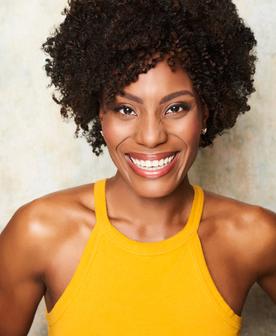 Jasmin is making her Directorial Debut with The Bubbly Black Girl Sheds her Chameleon Skin by Kirsten Childs. This coming of age story tells is masterfully written, with a musical score that touch the hearts of all who hear it. This production is one not to be missed so get your tickets now, we look forward to seeing you there!

Burgdorff Center for the Performing Arts

You can purchase tickets at​ 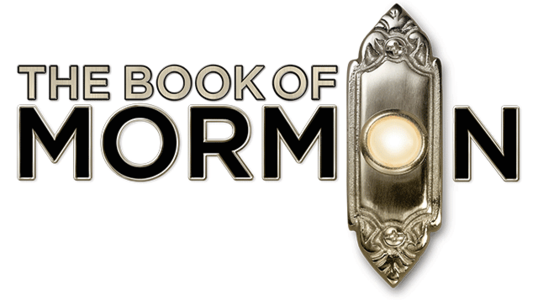 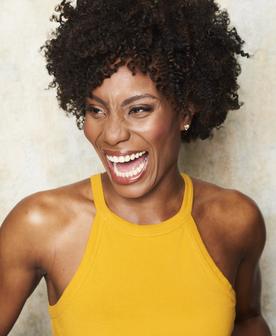 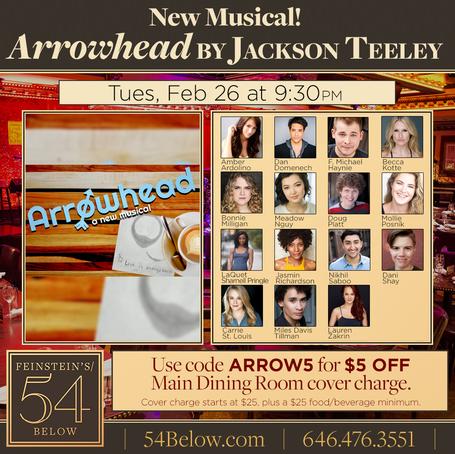 Jasmin made her Broadway Debut in the witty musical comedy GETTIN THE BAND BACK TOGETHER at the Belasco Theater!

I'M BACK ON BROADWAY! CATCH ME AT THE EUGENE O'NEILL THEATER